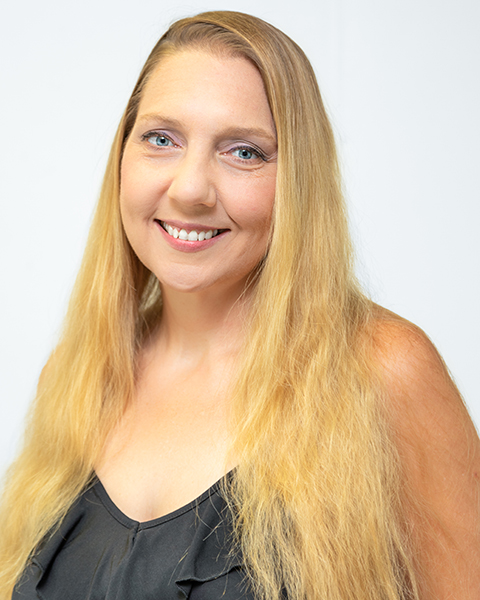 Katie has been in the radio business (and by that, she means the industry) for 29 years. Coming from a family of big mouths, she was told by everyone that she has a face for radio and decided to embark on an adventure of a lifetime. Born and raised in Olean, she started in 1990 at WMNS-WMXO and then moved to Rochester, New York a couple of years later. Along with being on air and doing a lot (and we mean a LOT) of radio commercials, she was also a traffic reporter who had to fly in a small plane to report on backups, construction delays and loose ostriches (true story).  Katie loves being a part of the Big Pig, and hopes to spend the rest of her days hanging out with Danni Lee, torturing Mark Thompson, and laughing at Gary Nease’s jokes.