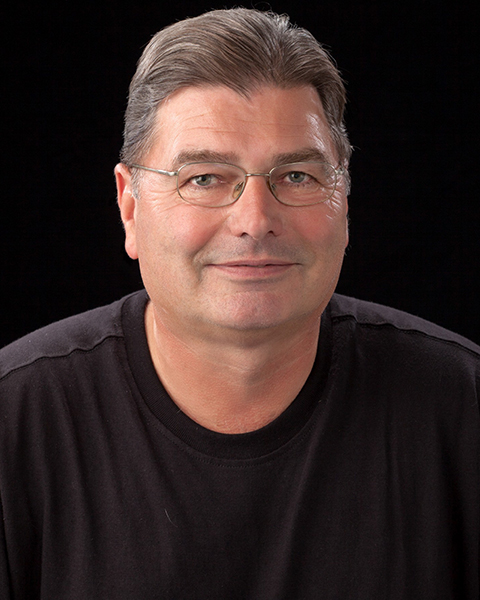 Mark’s life and career have taken a full circle.  He was born in Olean, New York sometime last century and  is currently working in Olean at WPIG. A Penn State graduate, Mark began his radio career in Wilkes-Barre, Pennsylvania at a top 40 station and a classical music station.  When the country music bug struck, Mark operated country stations in Jamestown, New York, Springfield and Columbia, Missouri mostly as a morning show host. Mark joined the Big Pig staff as Program Director and co-host of the Morning Pigpen in August of 1998.  Is it time to retire? “Nope, I’m having way too much fun!”